Vesper HP reunited on the Schuylkill

After three months away for training camp in Austin and US Olympic Trials, Vesper HP has been reunited! The group that traveled to Austin and Sarasota has returned to join their teammates and Coach Yohann at home on the Schuylkill.

Sadly, we won't be home long. By the end of March, the athletes who won at US Olympic Trials will depart to Switzerland for acclimatization, the Final Olympic Qualification Regatta (FOQR), and World Cup II. In the coming weeks, these athletes will be logging a lot of miles on the Schuylkill in the company of their teammates and also sorting out the complex logistics of international travel and racing.

Your help and support are critical to our athletes' Olympic ambitions. Mark your calendars for these upcoming international races and scroll down to support the fundraiser for this portion of our journey. As always, please forward this email on to other rowing fans who might want to follow along. 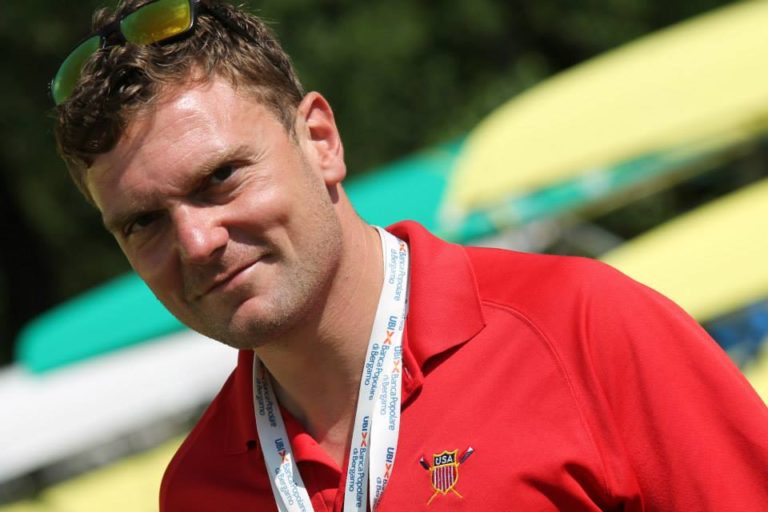 Help us get to Lucerne

We are exceptionally grateful to all our generous donors who helped us get this far in our Olympic journey. The next stop is Lucerne, Switzerland! Although the lightweight and heavyweight men's doubles are Olympic events, the qualification process is not funded by USRowing or the US Olympic Committee.

We need your help to cover travel, lodging, food, boat rentals, etc. Every donation helps and is deeply appreciated!