The transition to the new head coach has been pretty smooth and the team started the season in good hands back at the boathouse.

Next week we have four athletes flying overseas to train a week in France and race with my French club (Boulogne 92) at the French Nationals.

I will be racing with my old partner, Tom Peszeck a former Vesper HP athlete, in the m8+ and m4+.

We will be returning to race in Philadelphia at the Head of the Schuylkill Navy Regatta and finally in Princeton for Fall Speed Order in 1x and 2- 8n early November.

We hope to see you all at Vesper but also at the regattas really soon. 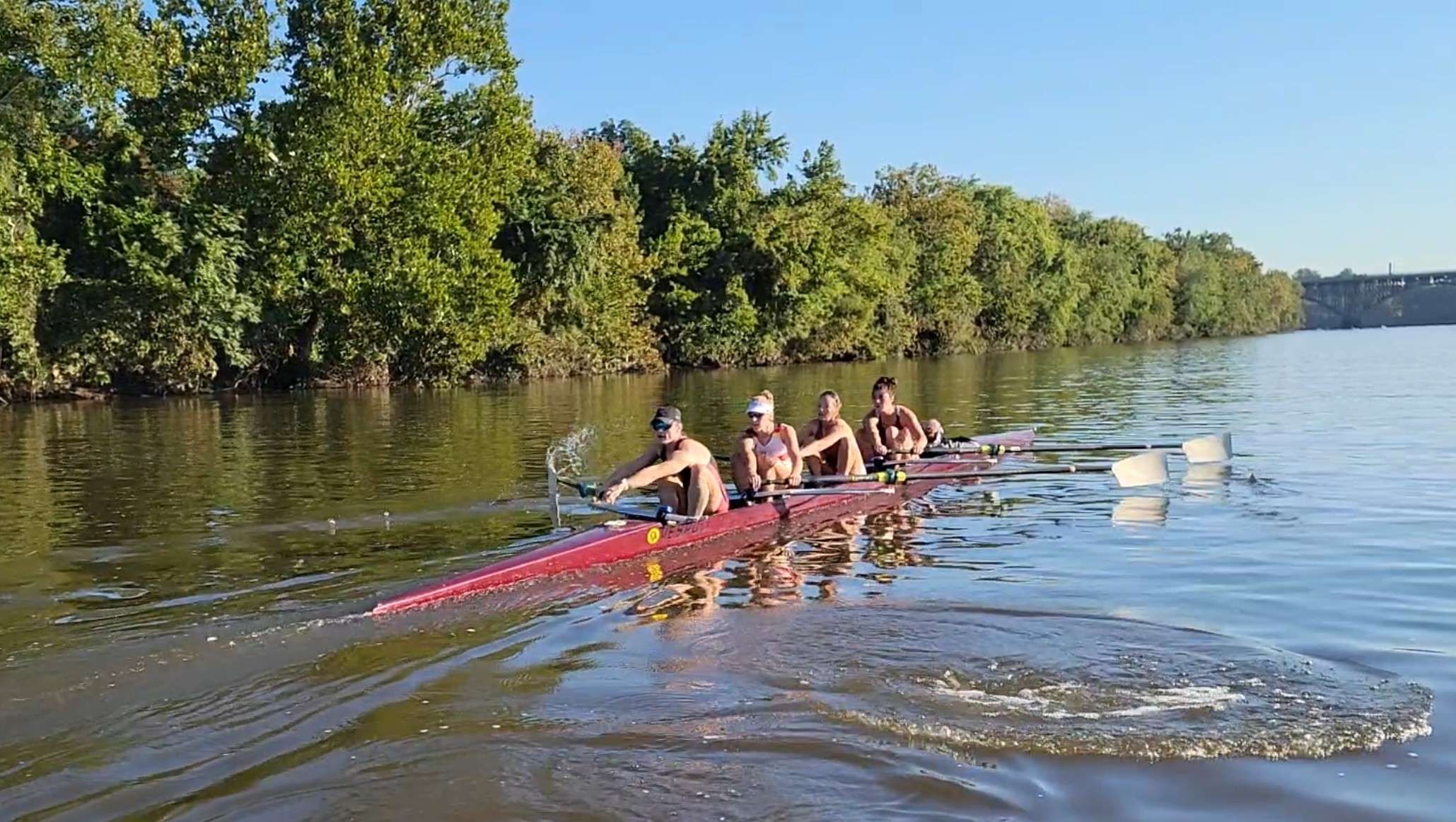