Victory for Vesper at Olympic Trials 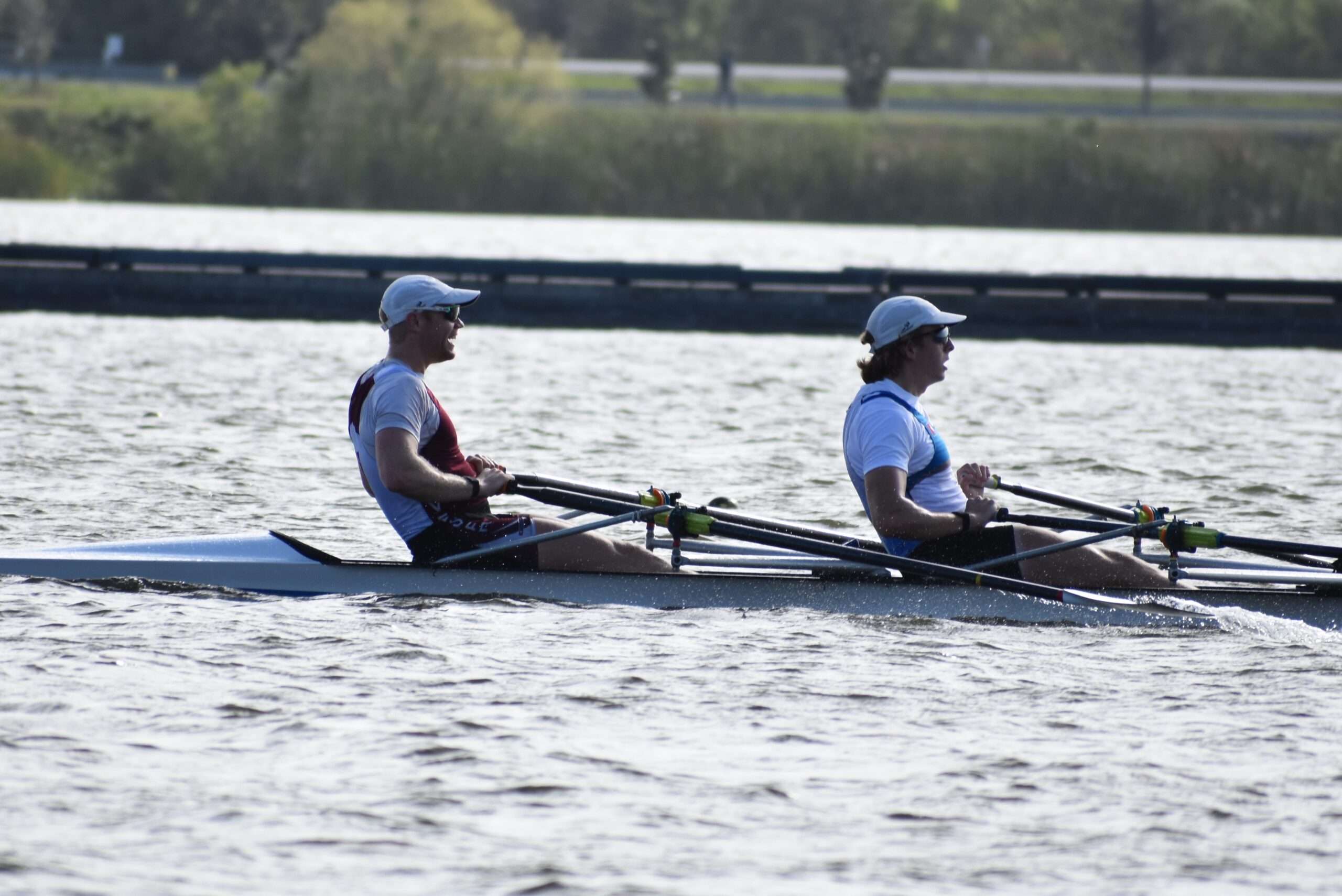 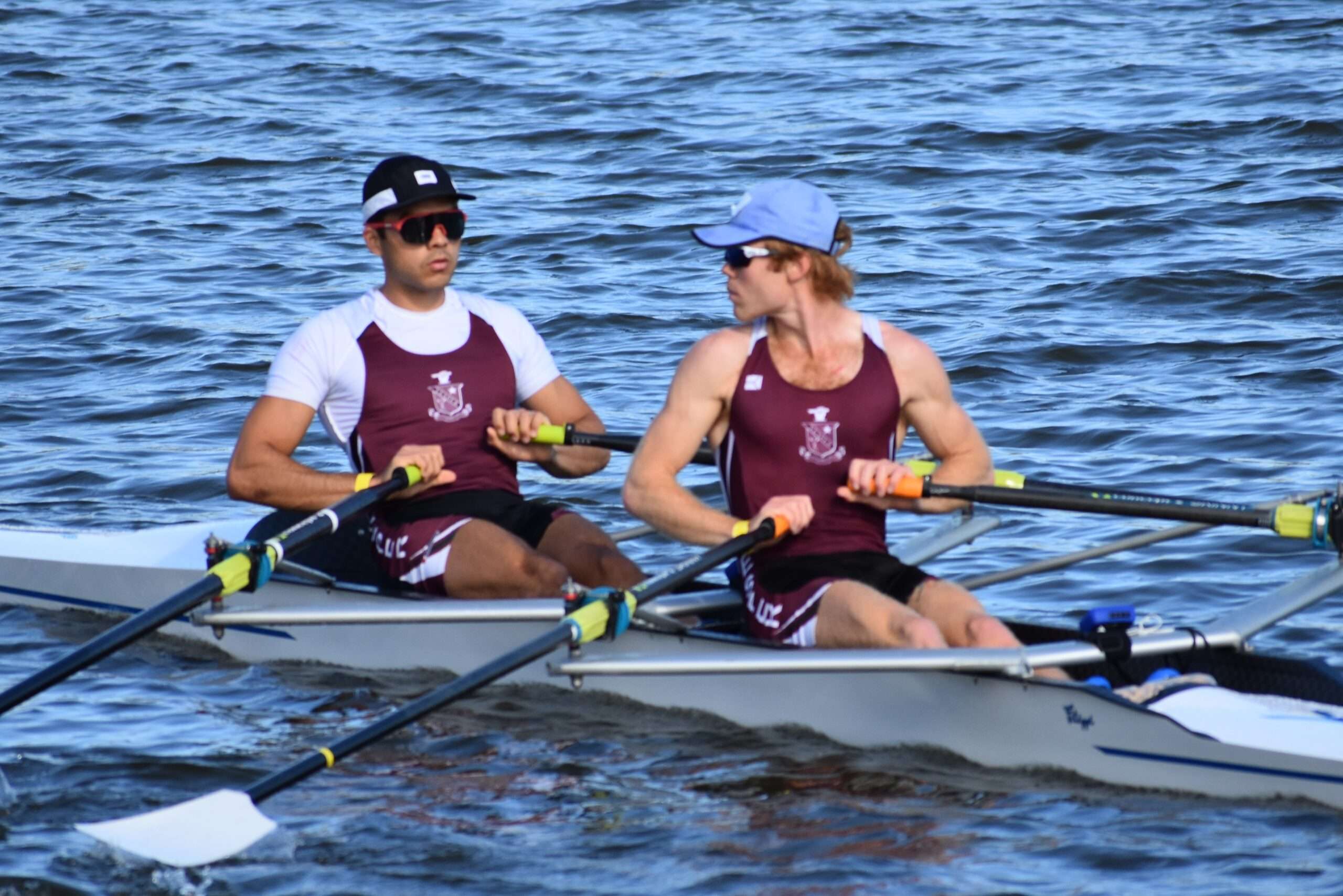 It's done, the first set of US Rowing Olympic Trials is in the books. It was nerve wrecking day that ended very well for our athletes.

First up were the singles. In the women’s single (W1x) Kara Kohler finished the final ahead of Gevvie Stone and will be representing the USA at the Olympic Games in Tokyo. Her spot is already qualified. John Graves performed as expected and won the men’s single (M1x) ahead of Lucas Bellows.

The winning crew in the lightweight women's double (LW2x) and the best percentage of the day was Michelle Sechser with Molly Reckford. A very impressive line up that will have legitimate chances to qualify in Lucerne.

In a very close race Vesper's JP Kirkegaard and OKC's Kevin Cardno beat both Penn AC crews in the men’s double event (M2x), even though Kevin lost his oar just a few strokes in front of the finish line, he didn’t panic and avoided a dramatic showstopper.  He calmly got it back and pushed his bow-ball over the finish line first.

In the lightweight men’s event, three out of four boats competing in the final were Vesper crews.  It was Zach Heese and Jasper Liu who took it home ahead of Josh Remland and Jimmy McCullough.  Alex Twist and Hugh McAdams from Boston narrowly prevented a total Vesper sweep on the podium by edging out Cooper Tuckerman and Chet Bickhart.

We look forward on taking you along for the next chapter in our journey. Stay tuned!